Along with the development of technology and human resources, many people are utilizing or reprocessing unused industrial products into goods that have many benefits and high selling points. One of them is coconut shell waste. Indonesia is a country that has the largest coconut plantation in the world. Almost in all region of Indonesia there are coconut plantations, such as in Riau, Sulawesi, Maluku, Lampung, Sumatra, Papua, West Java etc. But the quality of coconuts in each region is different.

Coconut shell waste is processed into coconut shell charcoal briquettes which are then used for fuel on shisha and BBQ. This briquette is not sold domestically, but exported to various countries. In Indonesia, there are many entrepreneurs who produce their own briquettes and there are also brokers, who are people who buy briquettes from several factories and then sell them again. The quality and price of briquettes in Indonesia certainly varies depending on the composition. There are those that sell at cheap prices but the quality is very poor and there are also those that sell at standard prices but the quality is good. Putra Group produces its own. Raw materials are imported directly from Sulawesi. Because coconut from Sulawesi has the best quality compared to other regions. We have a standard price with high quality. Putra Group already has several markets, including Brazil, United Kingdom, USA, Middle East, Germany, Europe and Australia. 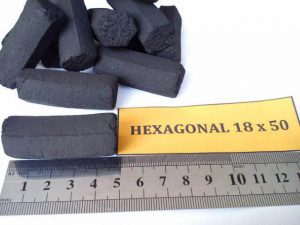 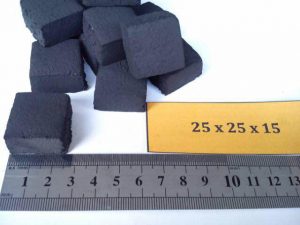 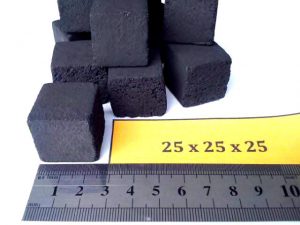 Putra Group produces coconut shell charcoal briquette especially for shisha with the highest quality. Feel free if you are willing to come to our factory to see the production process and product testing.